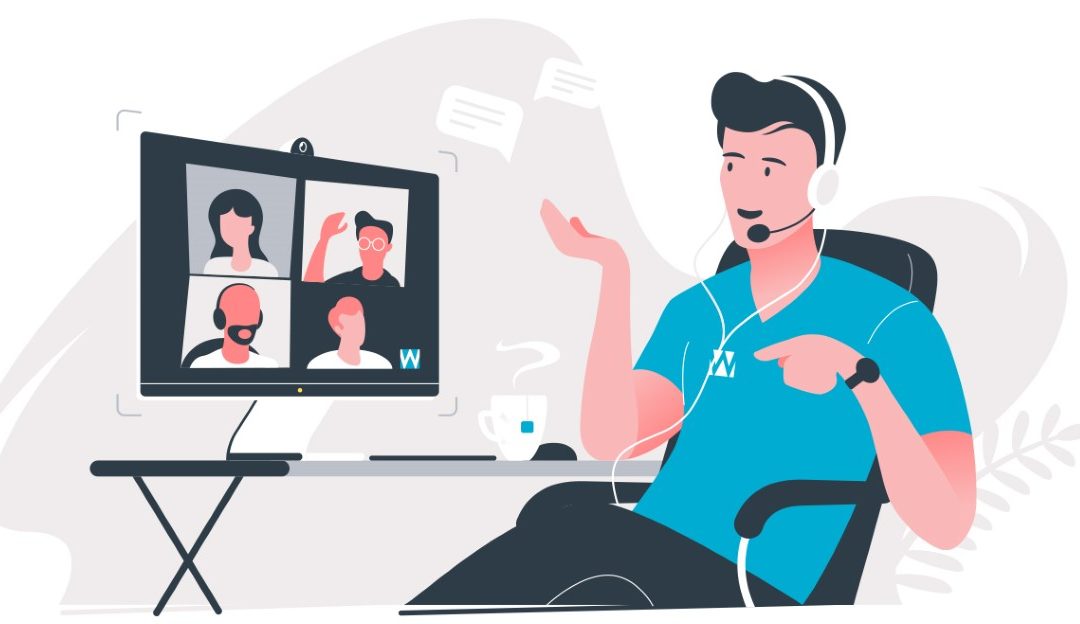 Hiring remote developers or Outstaffing witnessed a spectacular 159% growth over the last 12 years. And is even expected to grow another 25-30% more due to the covid-19 spin-off. Despite this spectacular growth and the fact that cities like Bangalore, Pune, Noida, Delhi-NCR, and the recently developing Hyderabad have become hubs for tech giants like Microsoft, Facebook, Amazon, TCS, Infosys, Wipro, etc. collaborating with Indian Remote Developers may still sounds a little scary to some of us Westerners. Some fear that eventually, they will get less value for what they pay for due to 5 assumptions that still exist about collaborating with Indian Remote Developers:

1. INDIA OFFERS THE BIGGEST TECH FORCE IN THE MOST POPULAR LANGUAGES

Over the last 5 years, India’s tech industry has grown tremendously at the rate of 7.5%. Eventhough India already offers the biggest talent pool of 800.000+ talents filled with skilled software developers in the most popular core technologies such as Python, JavaScript, C/C++, and PHP, this pool is expected to grow at an even much faster rate in the coming years. Infosys co-founder and Non-Executive Chairman, Nandan Nilekani expects India’s 4.5 million technology workforce to double to 9-10 million in next few years.

2. INDIA IS WORLD’S 2ND MOST PROMISING SOURCE OF GLOBAL INNOVATION

After a drop in the rankings from a third place in 2018 to a sixth place in 2019, in 2021 India surged back up to tie China for the second position for being the country with the most promising source of Global Innovation. Urbanization, younger demographic trends, and an increase in venture capital in the last two years is further helping Indian innovation ecosystem grow. With the potential innovation headwinds China is now facing, and U.S. policies encouraging more tech professionals to return to or remain in India, the future bodes well for Indian innovation.

3. INDIA OFFERS WORLD-CLASS IT INFRASTRUCTURE AND THE LATEST TECHNOLOGY

One thing that is constant in the software industry is change. New technologies keep hitting the market from time to time, making it essential to stay updated in order to meet ever-changing market demands. One of the best things that makes Indian developers the most popular is their ability to quickly adapt to new technologies as and when they enter the market.

All programmers and developers are very well trained and constantly keep on learning to enhance and improve their skills themselves. Indian developers have the reputation of getting updated with the latest development skills, programming trends and new demands of expertise that take the industry by storm from time to time. From multicloud to AI and ML technologies to Blockchain to AR/VR development.

India has some of the best Institutions in the world for learning Computer Science and Technology. One of them being the chain of IITs across the country that provide some of the most quality education in engineering. Even students from around the world try to apply and get admission in IITs for studying IT and its related programs.

The development process goes through testing and bug fixes even before the project is delivered to the client, thus the good quality of deliverables is always maintained.

Indian Tech Companies follow a Western business model and a Western business culture. The programmers are diligent and eager to solve problems, bring innovation, and personally get involved in facilitating success for the firm. There is no strict adherence to hierarchy and the developers have a certain sense of freedom and independence for their work. The majority of the firms have their offices present in the UK, the USA, and Europe.

Information access has brought about a global mindset among the up-and-coming startup companies and entrepreneurs. There is also a global flow of capital continuing year after year in the name of FDI. This has been one of the major contributing factors to setting a westernized, globalized culture among the minds of Indian entrepreneurs and developers.

7. INDIA IS THE SECOND LARGEST ENGLISH SPEAKING COUNTRY IN THE WORLD

When choosing remote IT professionals for Outstaffing purposes, language compatibility is a significant concern. As a nation, India puts significant importance on education for its people, including language teaching. And as Indian entrepreneurs and Indian IT companies have already adopted a global mindset,  where language is no longer a barrier for Indian outsourcing developers.That’s why India holds the Second-largest position in English speaking countries in the world after The United States of America. So, hiring Indian developers guarantees not only state-of-the-art development skills but also excellent communication in the English language.

8. STABLE GOVERNMENT AND SUPPORTIVE IT POLICIES

India is a politically and economically stable country, whereas the pro-IT government supports the Indian outsourcing industry. IT is regarded as one of India’s top five priority industries, so the IT policies that the Indian government offers are highly favourable for outsourcing to India. Their policies on the economy, taxation, power, GDP growth, telecom, industrial parks, and special zones have helped improve infrastructure and communication systems. The government also offers various tax-related and other benefits to support the growth of the IT industry. The IT Act acknowledges electronic contracts, and the Indian cyber law controls cybercrime. Therefore Indian companies can deliver smooth services to global customers.

Indian Developers are skilled and dedicated professionals who are willing to invest time and effort in your project. Thanks to the rock-solid Indian Education system which is responsible for the core foundation of every student, Indian developers are famous for having a strong technical knowledge, and approach their work with passion, dedication, and sincerity. Indian developers are hard-working and also work smart to handle all kinds of complex projects efficiently and ensure their completion within the deadline. They make sure that they innovate and give something more in the software development cycle. When this attitude is found in developers, companies hiring them will be in a most profitable position.

10. INDIA DOES NOT NEED TIMEZOME ADJUSTMENT

A normal and comfortable work shift in India would be 9 AM to 6 PM. With flexible timings, Indian staff could comfortably come in either 7.00 AM or stay late to 8.30 PM. As for the time difference between India and other countries, this 13-hour time interval period offers plenty of comfortable hours to organize meetings with clients from all around the world, from California via Europe to eastern Australia.

And if you have an in-house development team as well as has hired a custom software development team in India, this time interval also enables you to work round the clock creating the advantage of being live 24/7. Whereas you send requests in the evening and you can see the results when you come back into the office the next morning.

MORE INFORMATION OR STILL UNSURE WHICH IS BEST FOR YOUR NEEDS?

If you are you considering Outstaffing and (temporarily) hiring 1 or multiple remote developers to reduce your IT or development costs by 30% or to speed up the process, WeSquare is your IT partner to make this happen. We have over 15 years of experience in outstaffing and working remotely with Indian IT professionals. Whereas the biggest advantage we can offer is that we have our own office in Hyderabad with a local management and HR, so we can search, screen, hire, facilitate, support and supervise your remote developer(s) locally.

Contact us to take the next step, or if you wish to explore whether Outstaffing and hiring 1 or more remote developers could be interesting for you or your company to scale-up your IT capacity in a cost-efficient manner or to reduce IT or development costs by 30% on average.

This website uses cookies to improve your experience while you navigate through the website. Out of these cookies, the cookies that are categorized as necessary are stored on your browser as they are essential for the working of basic functionalities of the website. We also use third-party cookies that help us analyze and understand how you use this website. These cookies will be stored in your browser only with your consent. You also have the option to opt-out of these cookies. But opting out of some of these cookies may have an effect on your browsing experience.
Necessary Always Enabled
Necessary cookies are absolutely essential for the website to function properly. This category only includes cookies that ensures basic functionalities and security features of the website. These cookies do not store any personal information.
Non-necessary
Any cookies that may not be particularly necessary for the website to function and is used specifically to collect user personal data via analytics, ads, other embedded contents are termed as non-necessary cookies. It is mandatory to procure user consent prior to running these cookies on your website.
SAVE & ACCEPT